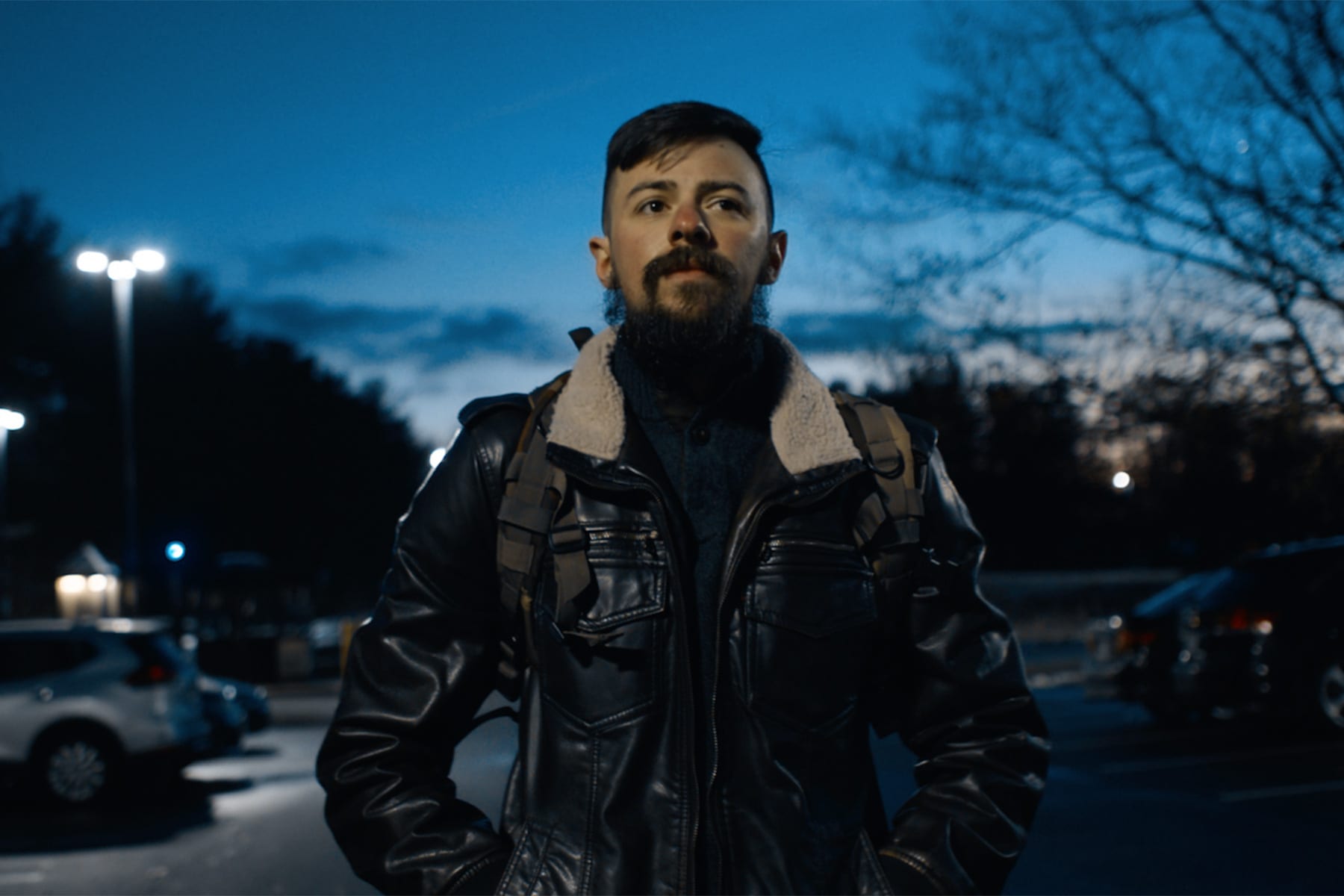 Inclusion and Equality For All

We worked with the GLBTQ Legal Advocates & Defenders (GLAD) to produce a campaign centered on a short film about Nic Talbott, an Air Force recruit who is challenging the ban that keeps transgender Americans from serving in the military. The film is about Nic’s commitment to serve, told from his perspective, and amplifies his voice as a leader in the movement. GLAD is working to educate and move new audiences to support overturning the ban.

Before the ban was implemented, Nic Talbott was working with a recruiter and preparing to enlist in the U.S. Air Force. We created a storytelling strategy that shares Nic’s commitment and capabilities, highlighting that Nic is exactly the kind of person our country looks for in those who protect us.

A goal of this campaign was to promote Nic as an important voice and storyteller in the movement. We focused the narrative of the film on Nic’s own voice and personal story, rather than a historical account of the ban, in an effort to position the package for maximum media exposure.

“I’ve been training for years to achieve this goal. I meet every physical fitness requirement and am fully qualified for service. After graduating college, I started working with a local recruiter, and then enrolled in Army ROTC while starting a graduate program focused on global security. But one year ago, everything changed.” – Nic Talbott 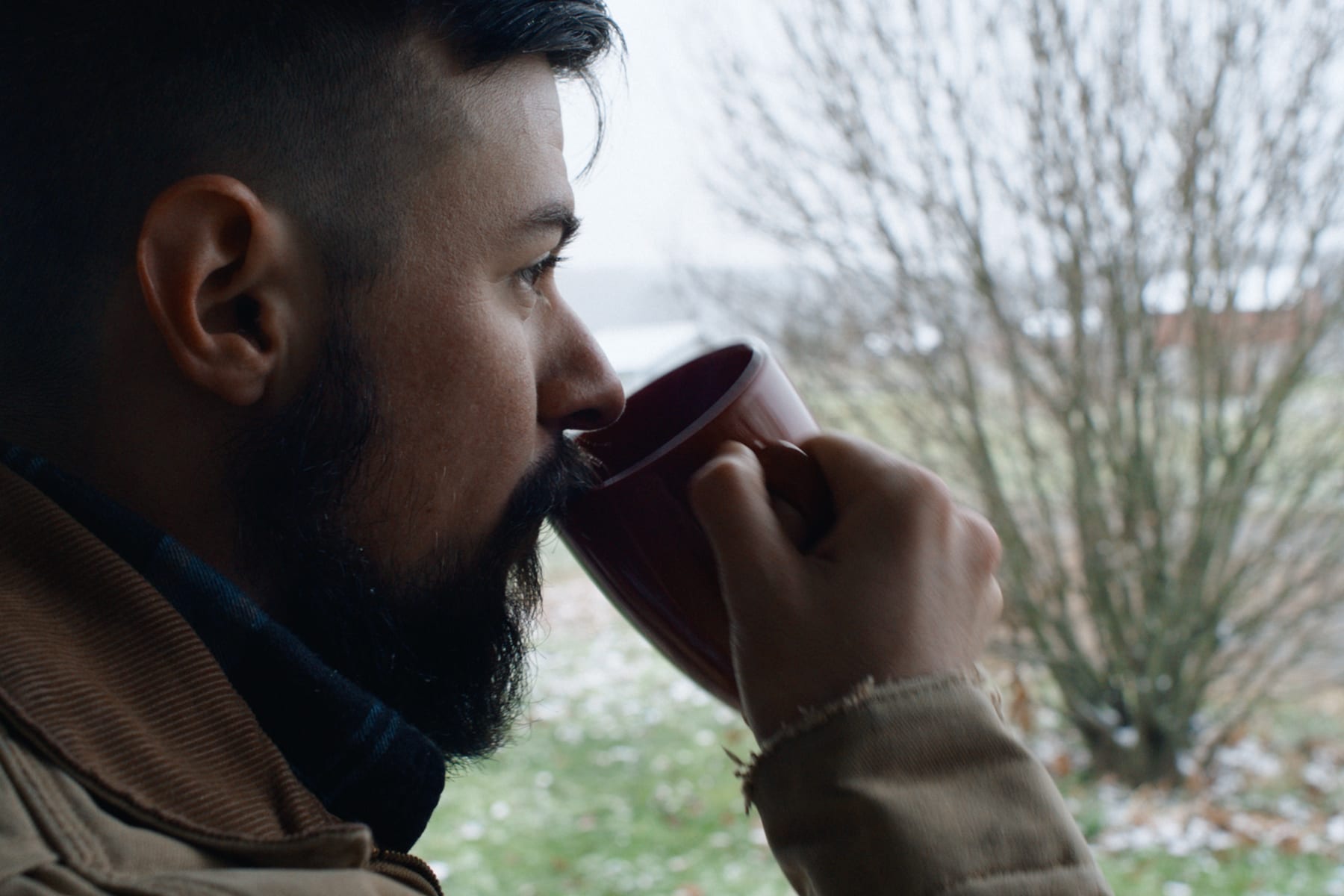 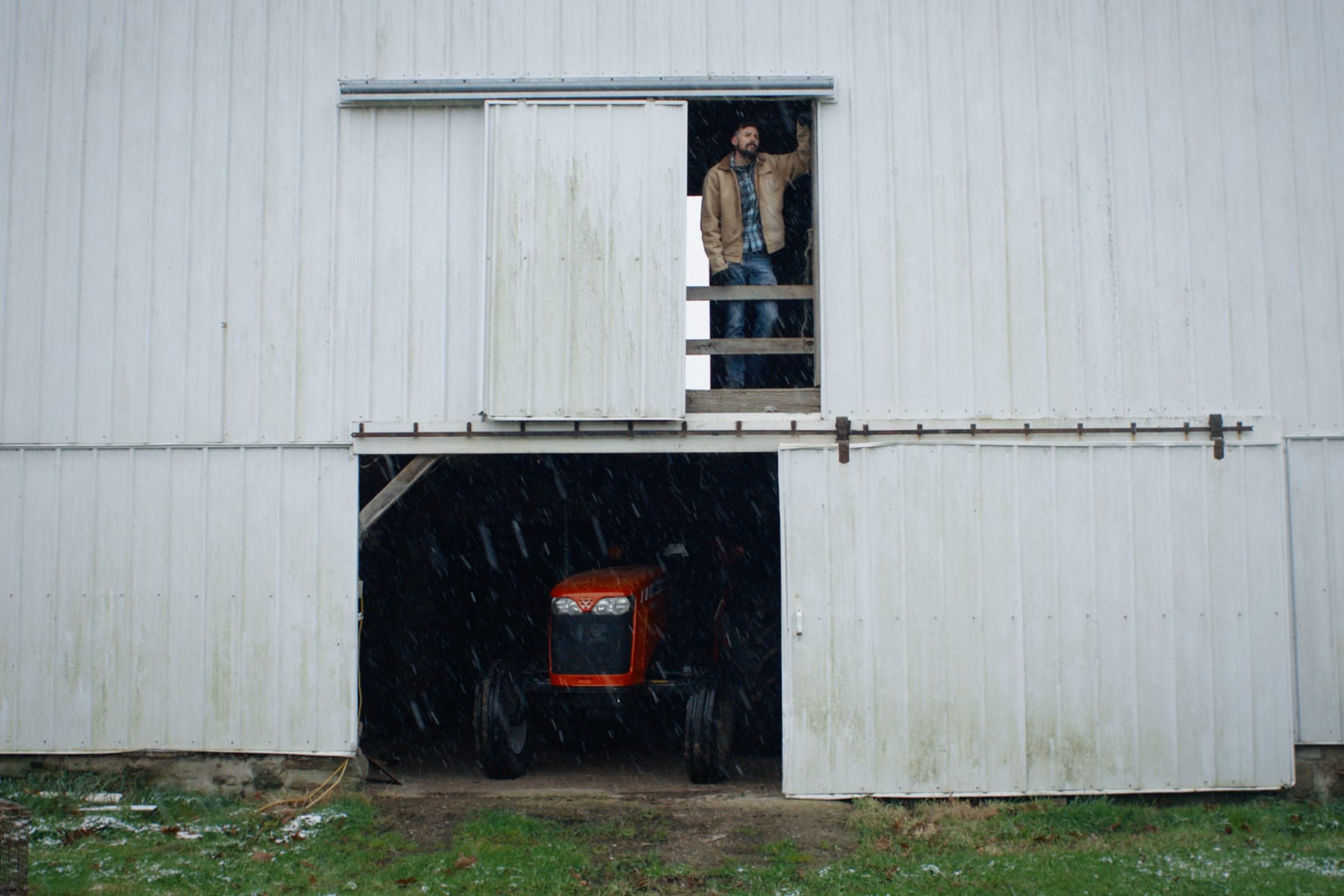 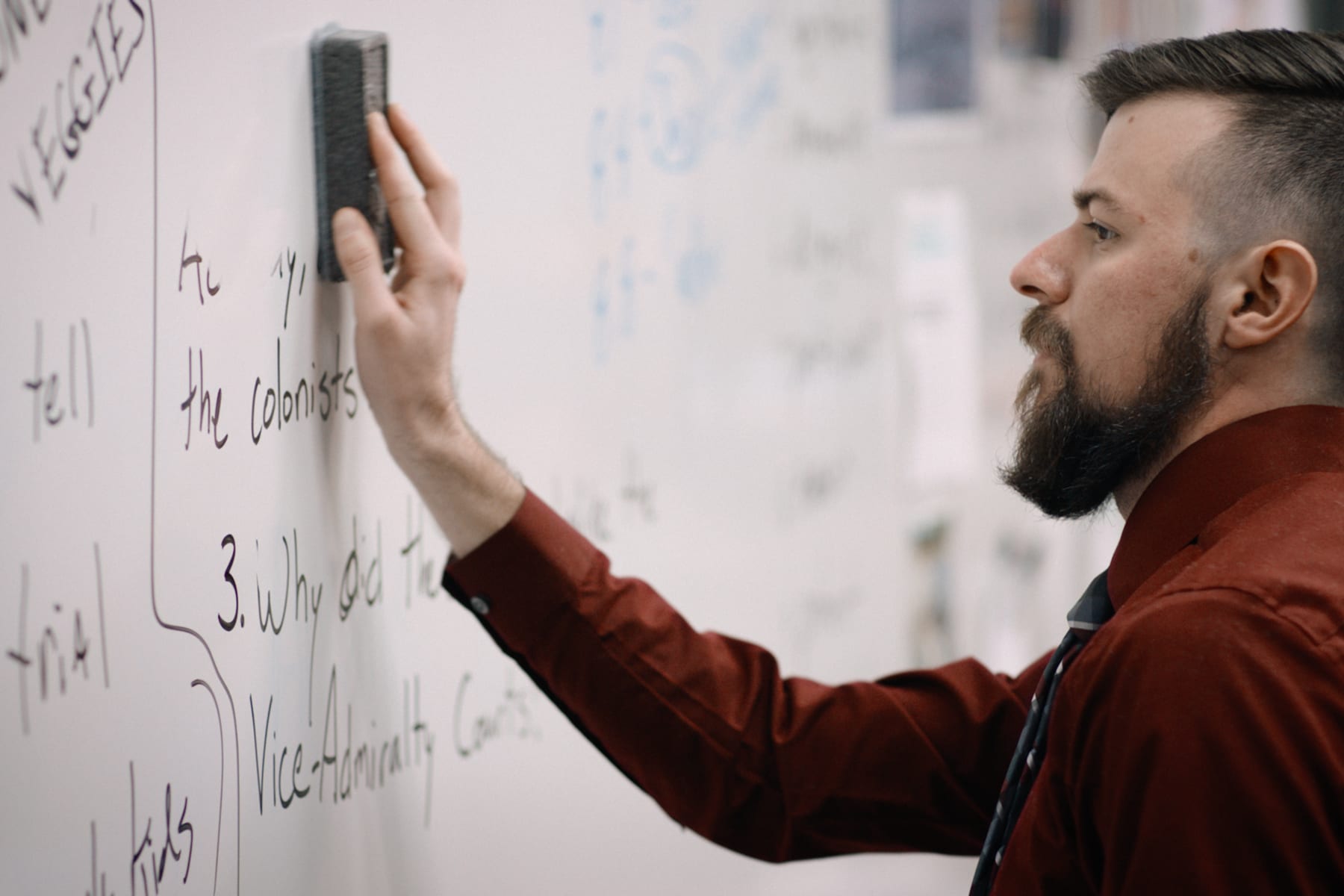 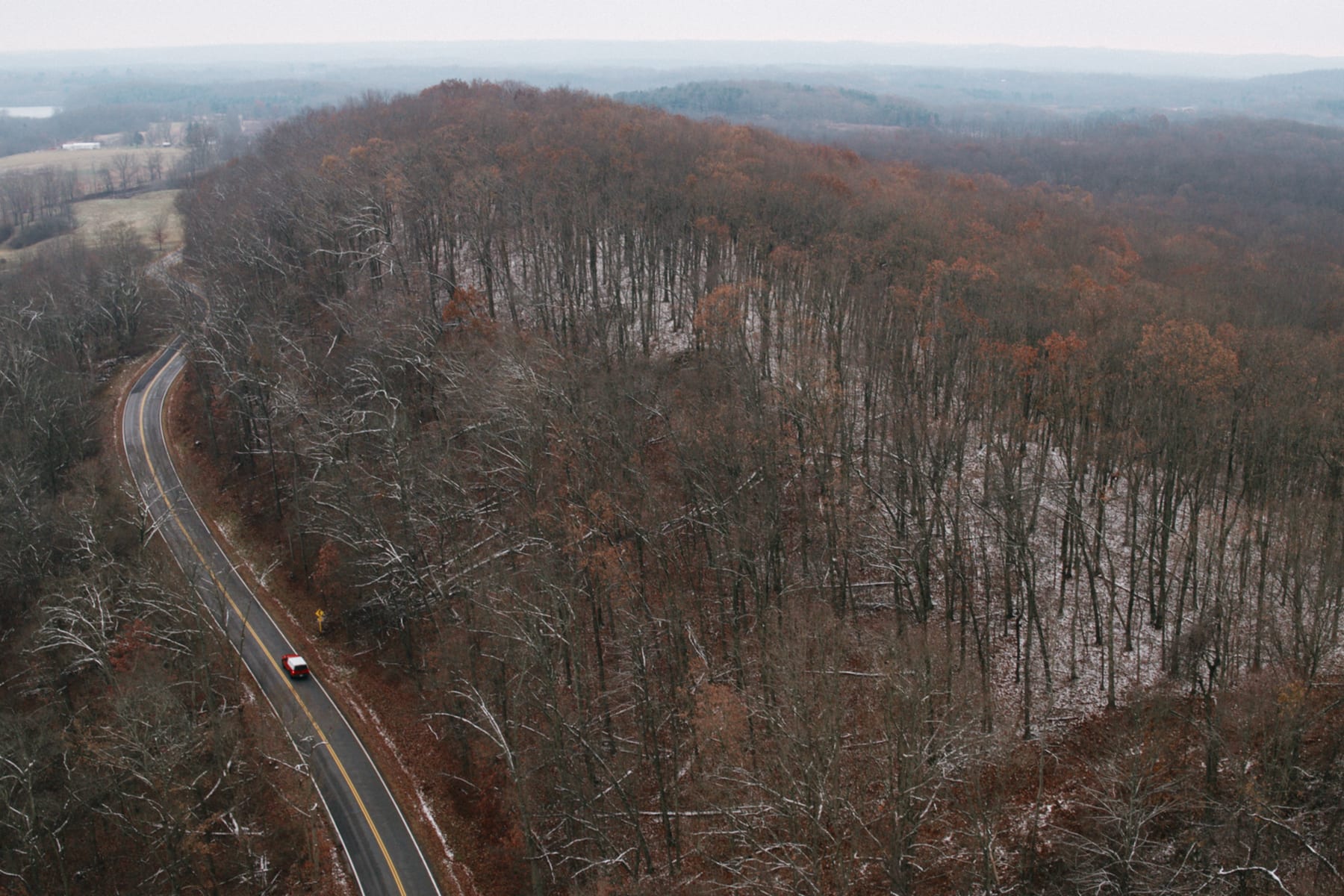 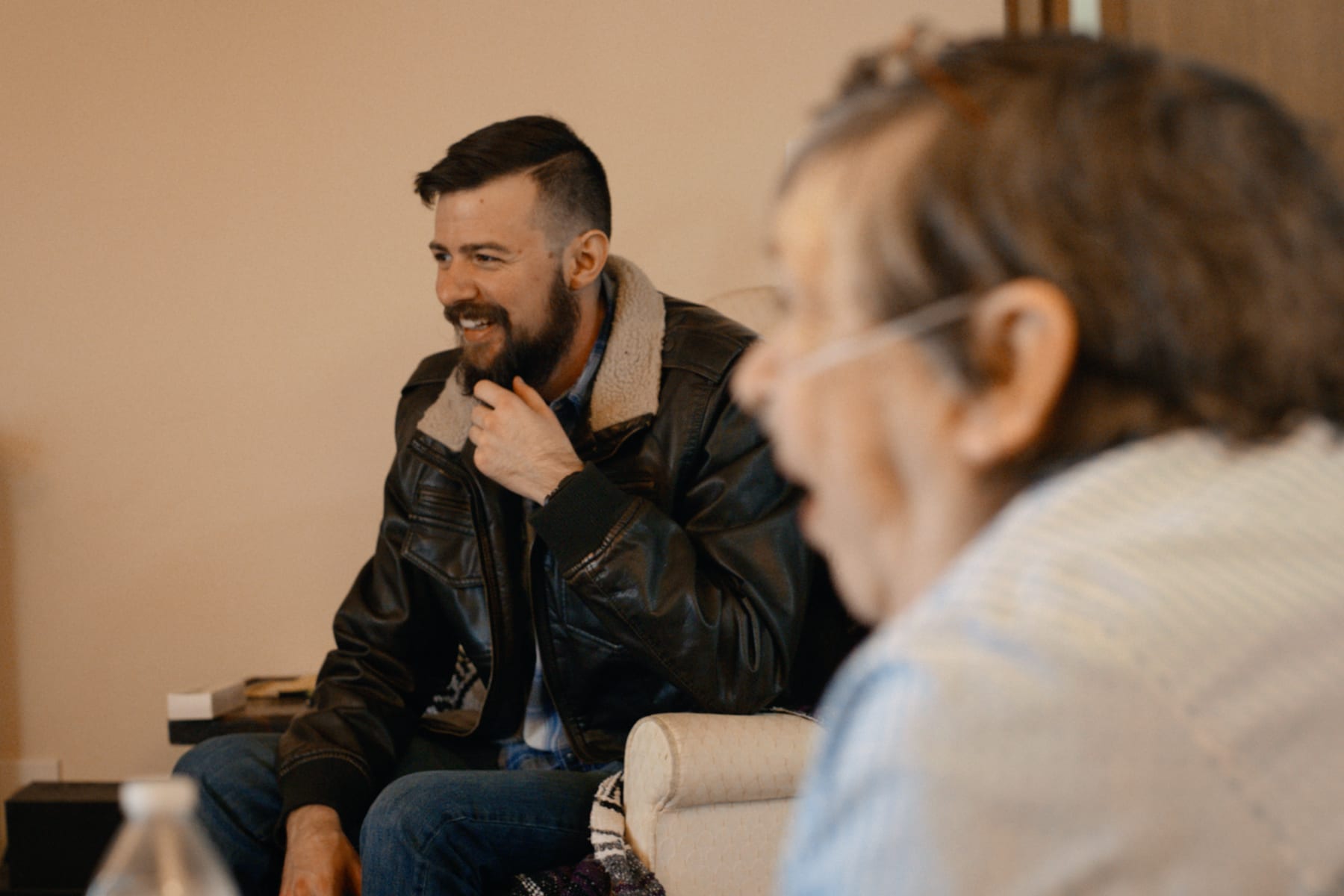 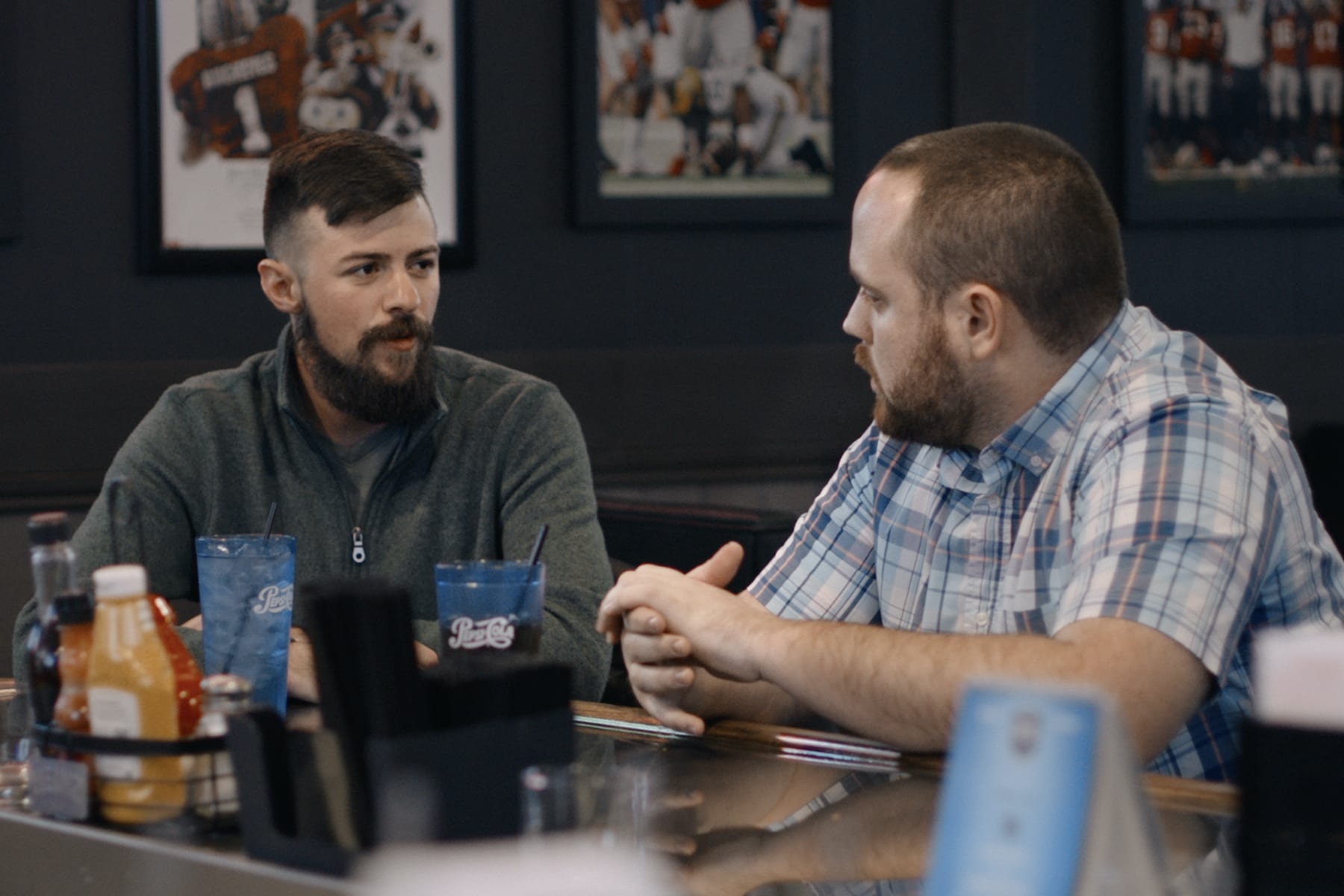 Read all about it

FROM THE GROUND UP